This week we've got some short-term changes heading for the Duel Arena, along with an Android Beta update for you Mobile adventurers.

Last month we discussed our plans to replace the Duel Arena with something new, and promised to restrict its existing form in the short term. That promise will be delivered in this week’s update with the introduction of several measures to reduce the Duel Arena's harmfulness. 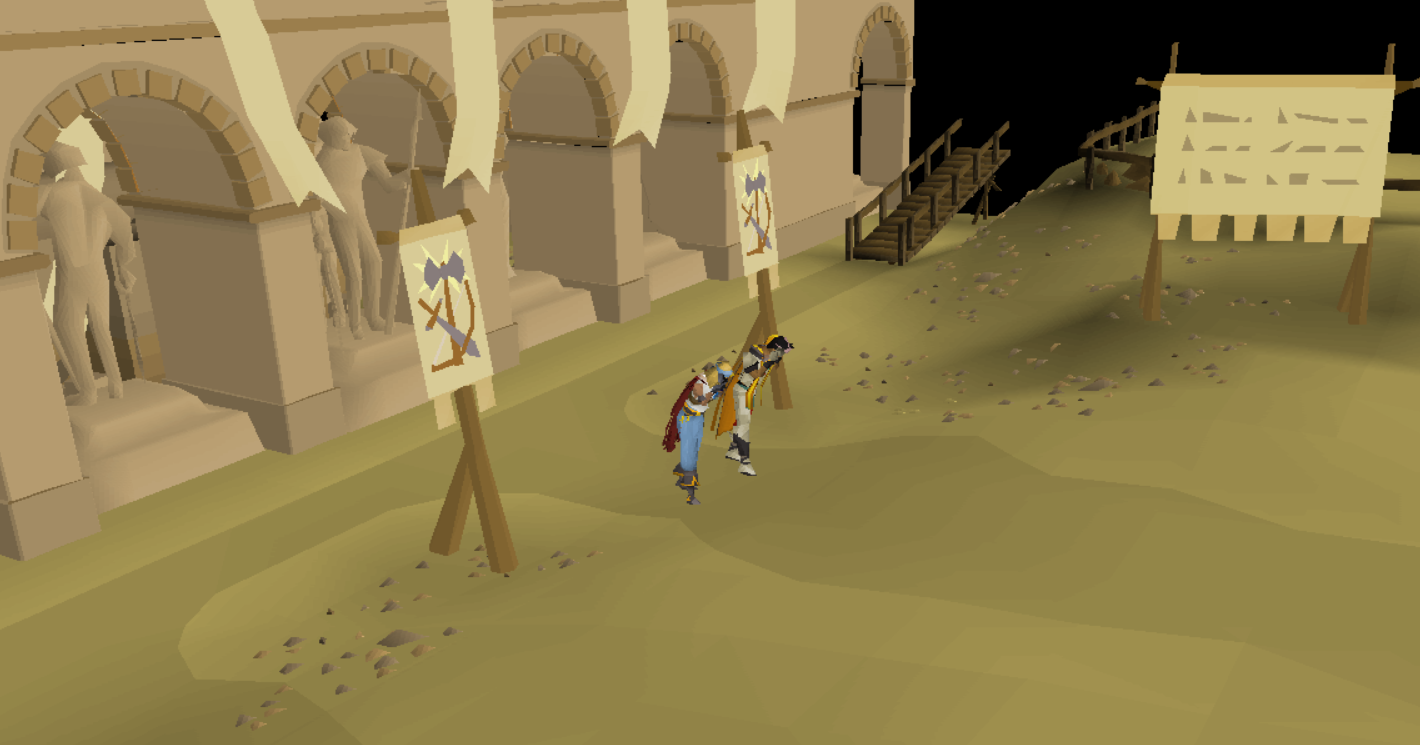 First of all, we’ve set a stake limit of 10 million GP per player, per duel. The value is the same for both members and free-to-play accounts.

Additionally, we’ve added two new presets based on settings that players commonly use for ‘whip’ and ‘boxing’ duels. Neither preset forces you to use particular weapons – for example, the ‘whip’ presets allow you to equip any one-handed weapon, not just whips. The idea here is to make it easier to see whether you’ve got the duel options you expected – and in turn, make scamming more difficult.

Our long-term solution will arrive in 2022, when we’ll be replacing the Duel Arena with something more engaging and enjoyable. We’ll share more information closer to launch!

We’re making loads of backend changed to prepare for next week’s Android Beta test! A big thanks to everyone who has already signed up via the Android Beta form.

Please remember that successful applicants will only be contacted through their account mailbox. Be aware of potential mobile phishing scams! If in any doubt, please do reach out to us. We don't bite (much...).

Should you be one of the lucky players who’s made it into the Beta, you’ll need an Android device that has been updated to Android Version 8.0 (Oreo) or above in order to participate.

We hate to say it, but Christmas is on its way – luckily, we’ve got a bumper harvest of Old School merch to add to your wishlist!

Of course, we’ve got loads of awesome gifts for the holidays including limited restocks of commemorative anniversary lines, including the main edition of RuneScape: The First 20 Years and the special gold pressing of the Original Soundtrack Classics vinyl.

Alternatively, check out the limited-edition Xmas King Black Dragon and Jester Baroo pins – the latter of which is a collab with the amazing Prezleek!

Lastly, make sure to grab the limited-edition Black Friday Spirit Shield Set! The sigils glow in the dark – that’s how you know they’re magic! Or cursed. Probably the first thing.

Check out the store for more details 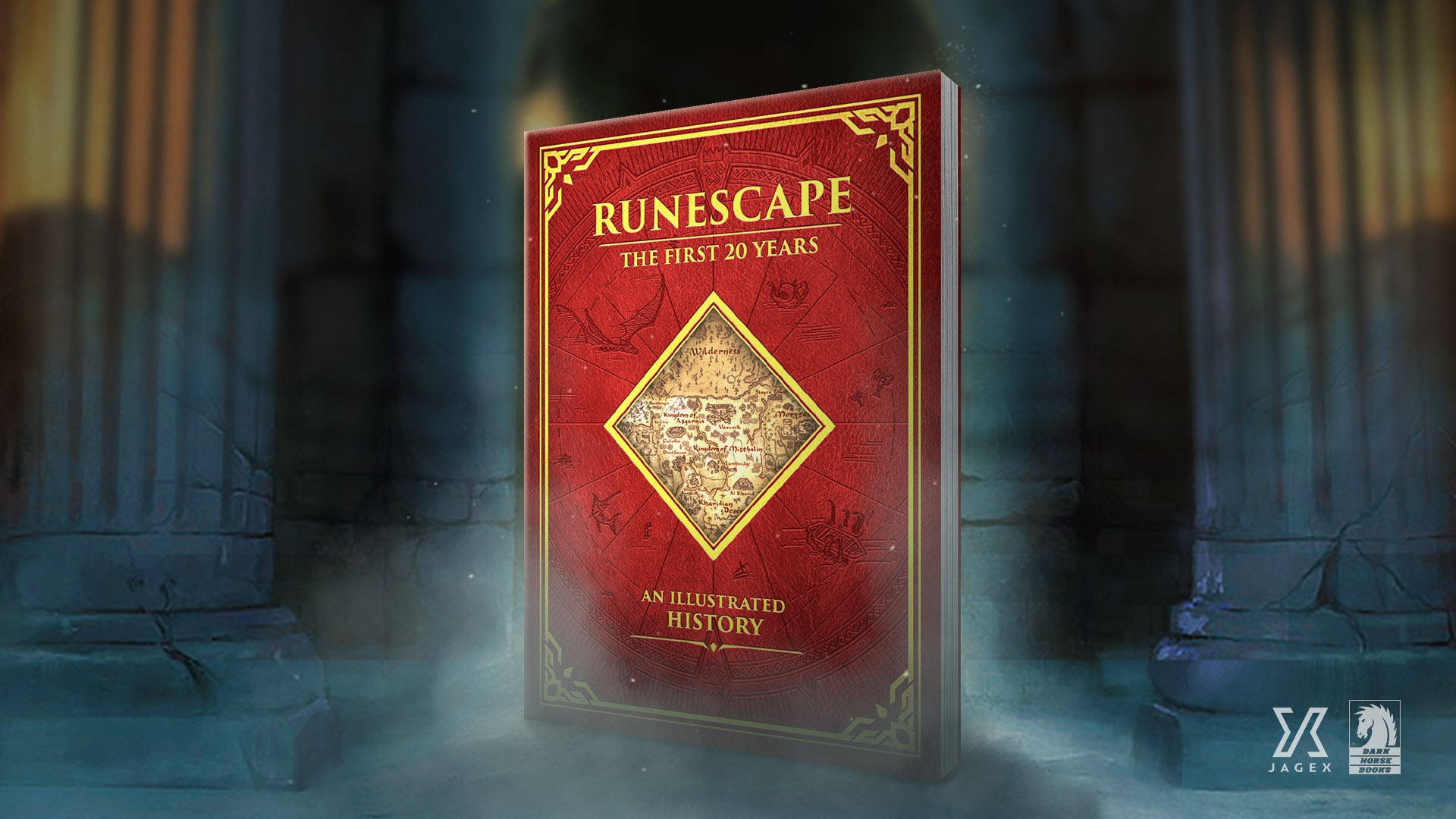 It’s HERE! We are loving seeing your reactions to receiving this absolute slab of RuneScapey knowledge now that it’s out in the wild.

We have, however, heard reports that some retailers are already out of stock! If this is the case for you, be sure to search online for other stores that might still have copies. If you can wait a little longer, we know that UK retailers will be receiving new stock in the next 10 days.

The Deluxe Edition, meanwhile, should have shipped to US and Canadian customers last week. Unfortunately, technical issues have meant that the merch store has been unable to send out tracking numbers by email. If you have not yet received your copy from the Official Merch Store, reach out to BSI Customer Service at customerservices@bsimerch.com for tracking info.

And if you’ve been living under a rock and are only just hearing about the book, you can learn more about it here!