This Week In RuneScape: Ninja Strike 24 - Combat Bonanza & The Beach

We're off on holiday this week with a fun-filled trip to The Beach! In other news, the Ninjas have been whacking, hacking, and thwacking their way through a Combat Bonanza strike, and one of our classic Treasure Hunter Promos has received a summertime mix-up.

But first, no adventure would be complete without a trip to the Bank - and with five new free Bank presets, it's going to be a whole lot quicker to get your fighting gear in order. Yes, you heard that right - members will have 15 shiny Bank presets waiting for them when they log in after today's update. Enjoy!

But wait, there's more! We'd like to introduce you to 'Cease', an exciting new ability that lets you pause combat momentarily with just one click - for those times when hitting that big monster might be less than beneficial to you and your teammates! Cease lasts for up to six seconds, and will:

When the effect ends:

Speaking of time, we've also introduced a Boss Instance Timer that'll make it easier than ever to track boss runs. You can turn it on or off via the Information Windows settings menu, under 'Boss Instance Timer', and move it around in Edit Layout mode.

You'll also find that Scrimshaws of the same type and tier can now be combined for a maximum of 24 hours, and you'll now be able to customise how you view perks on your equipment. Be sure to check the Patch Notes to see everything that's changed!

It's back! Gielinor's premier vacation destination has returned to the Lumbridge Crater, along with bucketloads of fun activities to try and summertime cosmetics to collect.

The Beach will stick around from now until August 8th, at which point the citizens of Lumbridge will get tired of people dragging sand through the castle and demand that we return their Crater to its former glory.

If you've never been to The Beach before, or if you just want to take a peek at what's changed since last year, check out last week's announcement newspost for all the details.

We'll see you there!

Now, who's up for cocktails?

Starting tomorrow, this Treasure Hunter Promotion will be filled with snazzy new cocktails, as well as the usual selection of goodies.

Here's a few of our favourites!

A Hole in One will increase the XP you gain from the Dungeoneering Hole activity by 10%, and will let you complete up to 60 floors, or 75 actions, before having to take a break.

The Palmer Farmer will grant you 300% more XP from picking palm trees, and means they'll no longer deplete when you do so.

The battle cry of a thousand Dragonkin erupts over the city of Senntisten. This is it. The first assault of the Elder Gods - and Gielinor's last stand. Time is not on your side.

We'll reveal details about the first front soon, but today, we'll cover your preparations for this world-shattering battle. Ready? Head to our blog here to get the details.

Once you're battle-ready, don't miss our Reveal Trailer premiere dropping this Friday July 16th at 16:00 Game Time on our YouTube channel.

Join us as we reveal the first front of the Elder God Wars Dungeon! The trailer debuts live on Friday July 16th at 16:00 Game Time at YouTube.com/RuneScape.

Grab a spot at The Beach on World 84 and join us for some sun-soaked Skill and Chilling!

Mod Hooli and Mod Spear are back to take in some tougher content on their PvM Learner's journey - and this time, they'll be joined by a special guest coach! 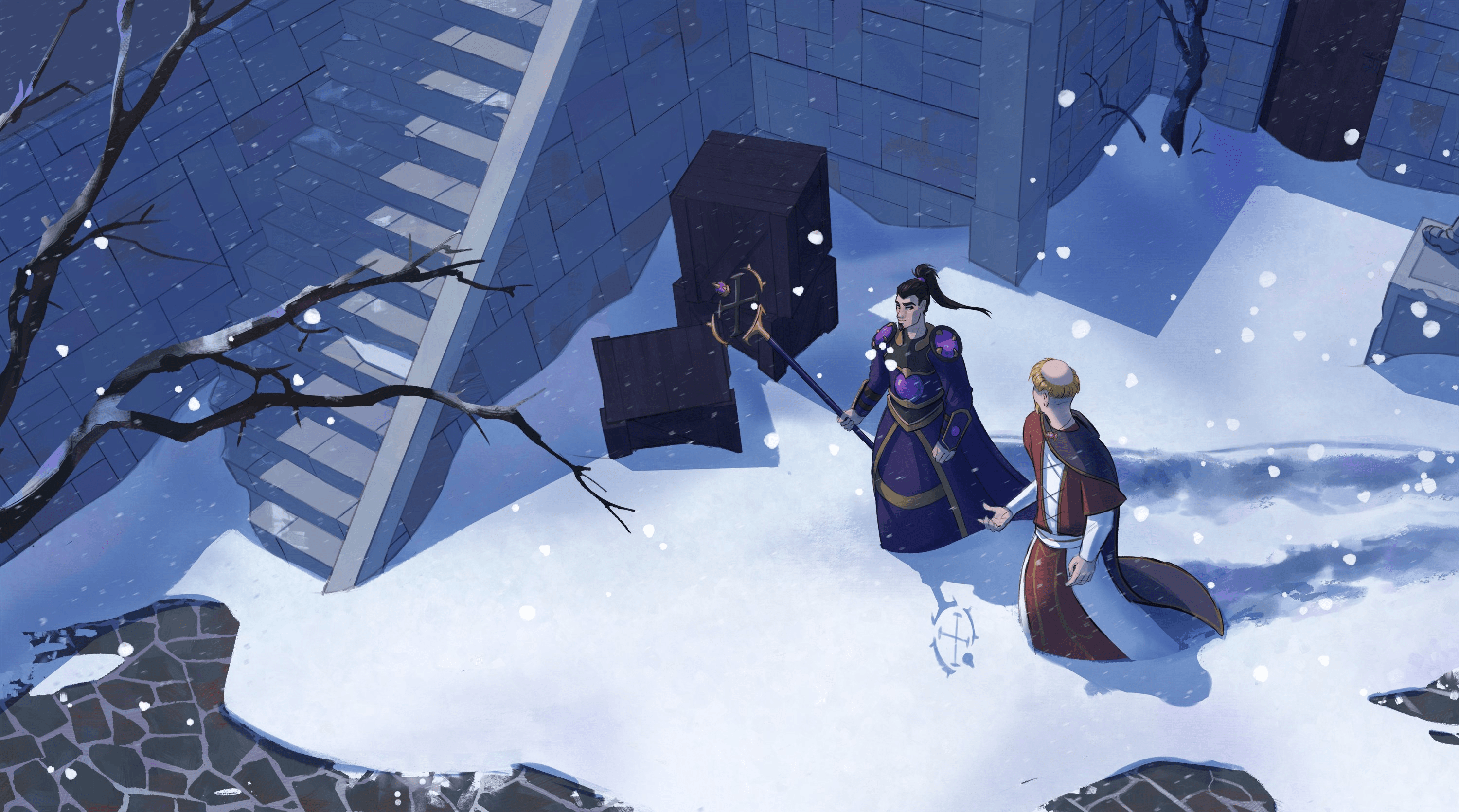 This birds-eye view of wintery Ghorrock has us longing for a snowy adventure, even while we're relaxing in the summer sun! Great job, Enkoro!

This week's screenshots come from Myzr on the FashionScape community, who's getting ready for The Beach event with an array of colourful summer attire! 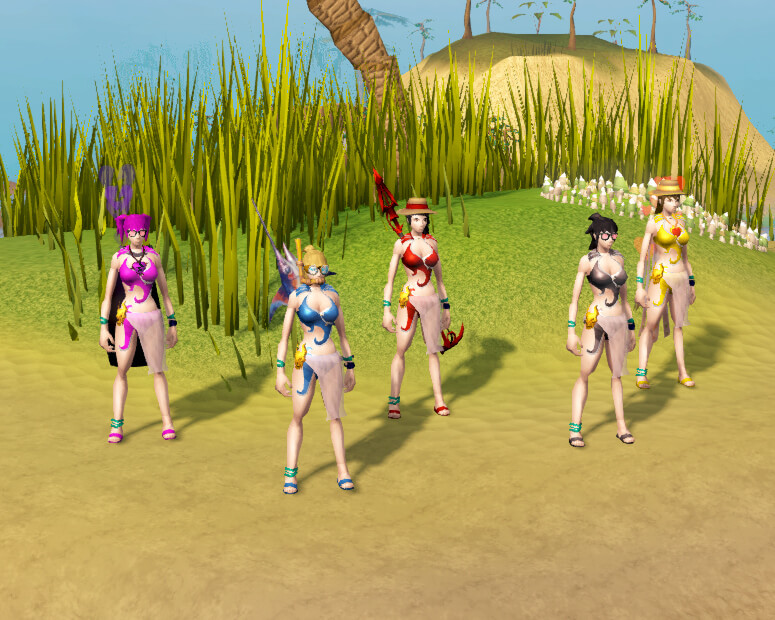 This week the Pink Skirts are challenging the Dagannoth Kings - and you're invited! Join Pippyspot and Boss Guild this Saturday, July 17th, from 20:00 - 21:00 Game Time at the Dagannoth King Lair on World 88. Have fun!

This week's community shout-out goes to FashionScape! If you find yourself pining for the snazzy outfits in our Scaper's Screenshot section, then this is the place to go for all your in-game fashion needs.